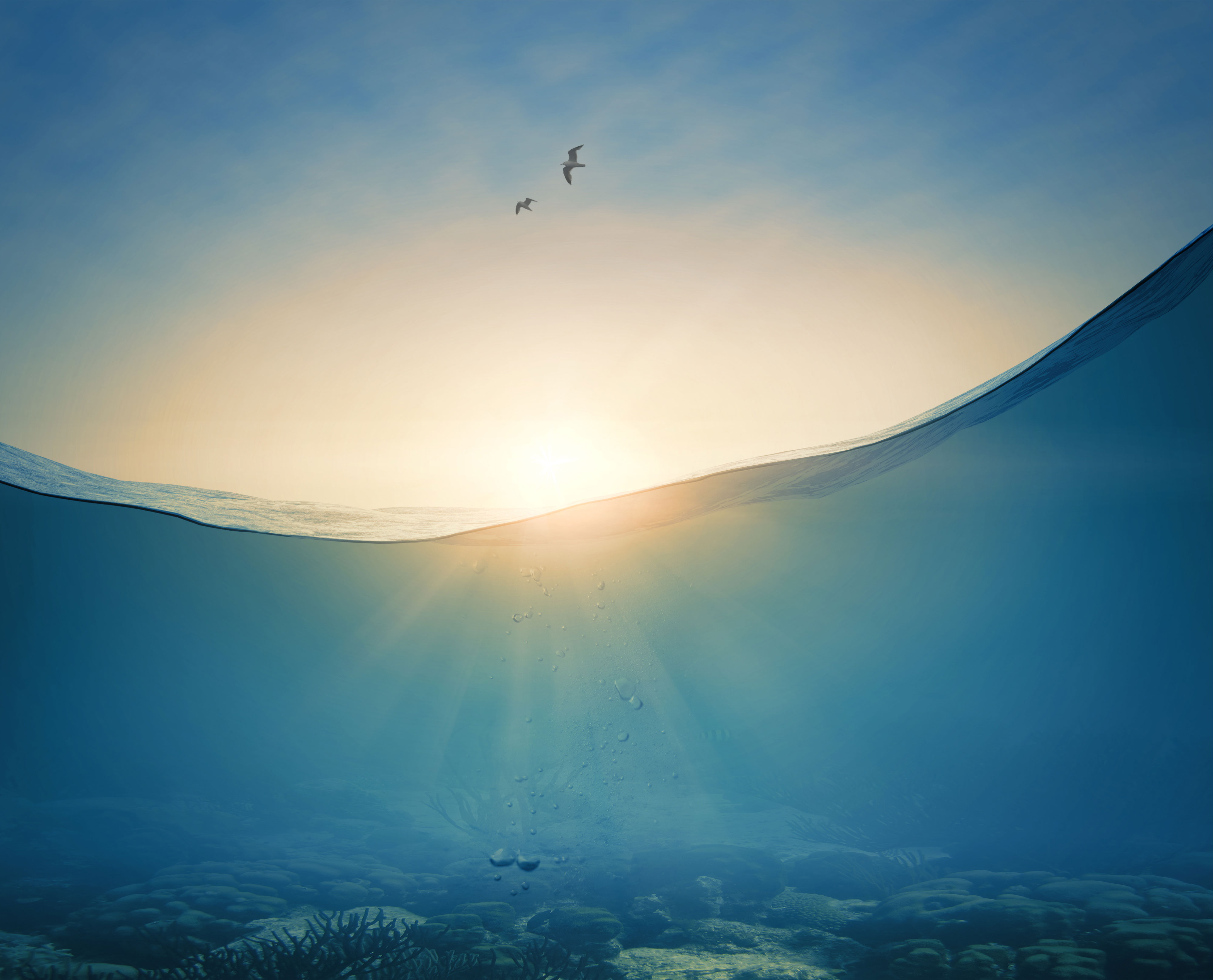 FONASBA is the only organisation representing the global ship agency and ship broking professions. Established in 1969 it now has members in 50 countries, including all major maritime and trading nations. Its remit is to “promote and protect the professions of ship agency and ship broking worldwide”, a task which it undertakes through dialogue with ist member associations and its consultative status with IMO, UNCTAD, UNCITRAL and the World Customs Organisation, as well with the European Commission and other regional bodies.

FONASBA also enjoys reciprocal memberships with the Baltic Exchange, BIMCO, INTERTANKO, the International Port Community Systems Association, indemnity insurer ITIC and the Shipbrokers’ Register and works closely with all other maritime sector bodies, both internationally and in Europe. www.fonasba.com

The following documents are available to download from this site:

FONASBA International Brokers Commission Contract
Standard form agreement to be used between shipbroker and shipowner for payment of commission. Recommended by BIMCO.

FONASBA / ITIC ISPS Code Clause
A clause for insertion in agency agreements outlining and limiting the agent’s liability for the transmission of ISPS Code compliance information between the ship and shore authorities. Developed in association with ITIC.

FONASBA Standard Port Agency Conditions
A concise guide to the rights, responsibilities and liabilities of the owner. Revised 2007.

FONASBA Sub Details Clauses
Clauses for insertion in firm offers or bids made at the time of charter negotiations.

FONASBA Time Charter Interpretation Code 2000
A Code to aid the interpretation of existing time charter party clauses and to assist in the resolution of a dispute.

The following documents are available on request: